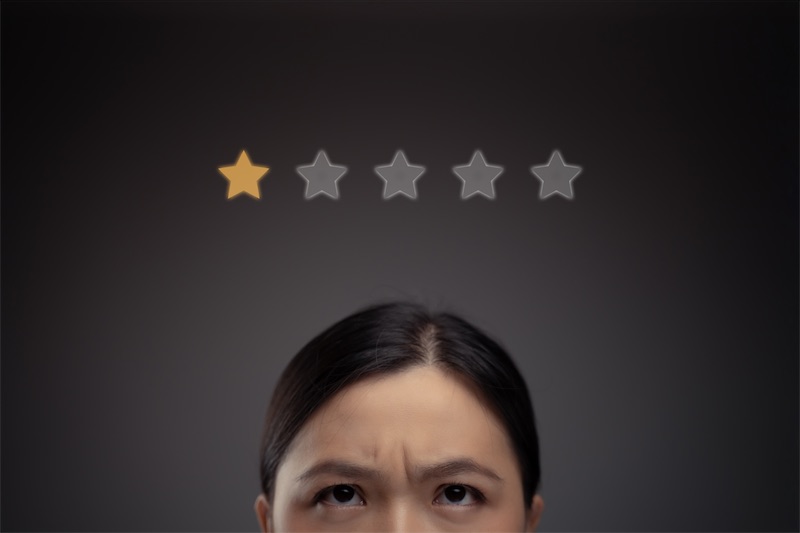 A few years back, we fixed hail on an Acura. While estimating, I could see spots in the paint where the clear was starting to fade. I mentioned it to the customer, but he couldn’t really see it.

By the time a year and a half had passed, he saw it. The car stayed mostly outside and now, the clear was really turning white. It showed up very well against the gray paint.

He brought it by to show us.

“This only started fading after you worked on it. Is there something you guys do which could cause this?”

This last question turned into accusation pretty quick as you will see.

You ever have one of those moments where you say, ‘I know what I would do!’ ?

I had one. Projected my moral standard right on to the whole body shop world of Tulsa, Oklahoma.

See, I figured if I own or work at a body shop, I’d tell this fella exactly what was wrong with his paint. Exactly the wrong thing to do. The shops he went to either were too chicken to tell him the truth or straight up hate paintless dent repair.

Not one shop told him the truth.

Soon enough, he’s back. “I really think something you did caused this to happen to the paint.”

How would you handle this?

I’ll tell you what I did in the episode posted above.

But first, one more example.

Never Glue Pull a Dent with a Chip

Back in 2003 I found this out the hard way. But why is it so dangerous?

No, not talking about the phone number you called as a kid to set your watch. (Anyone younger than 30 ask your folks 😂)

Once a spot of paint has opened up, it starts to delaminate around it. Delamination is just a fancy word for peeling paint. Over time and depending on the weather, this area can spread quite far. So then, unless you know for sure its a new chip, the risk is too high for making a small boo boo into a big one.

At the very least, you will want to add a Cover Your Assets portion to your repair orders.

Which brings us back to our one ⭐️ review.

I will tell you this. If you have a paintess dent repair shop, you need to protect yourself. Sometimes from the strangest things.

I’m not talking about just getting disclaimers signed, though they are needed.

Education is your only armor against the ‘not your faults’.

Easy for me to say, now that its already happened. True. But when you listen to the story told in episode 102, you will discover the things you need to put in place now.

Like videos you can send links to via text. I show you three just to cover the situation which led to our 1 Star review.

Look, paint is fragile. No question.

More fragile is your relationship with your clients. Plenty of well meaning but clueless folk in the collision world are looking to poach them. Our only defense is a ready to send offense. Listen and see what I mean. See you there.

Hire a Robot to Run Your PDR Business? PM100

Your Google Listing (Might) Really Be in Danger PM98

Apps and Office Tech We Use in our PDR Company – PM96

This site uses Akismet to reduce spam. Learn how your comment data is processed.