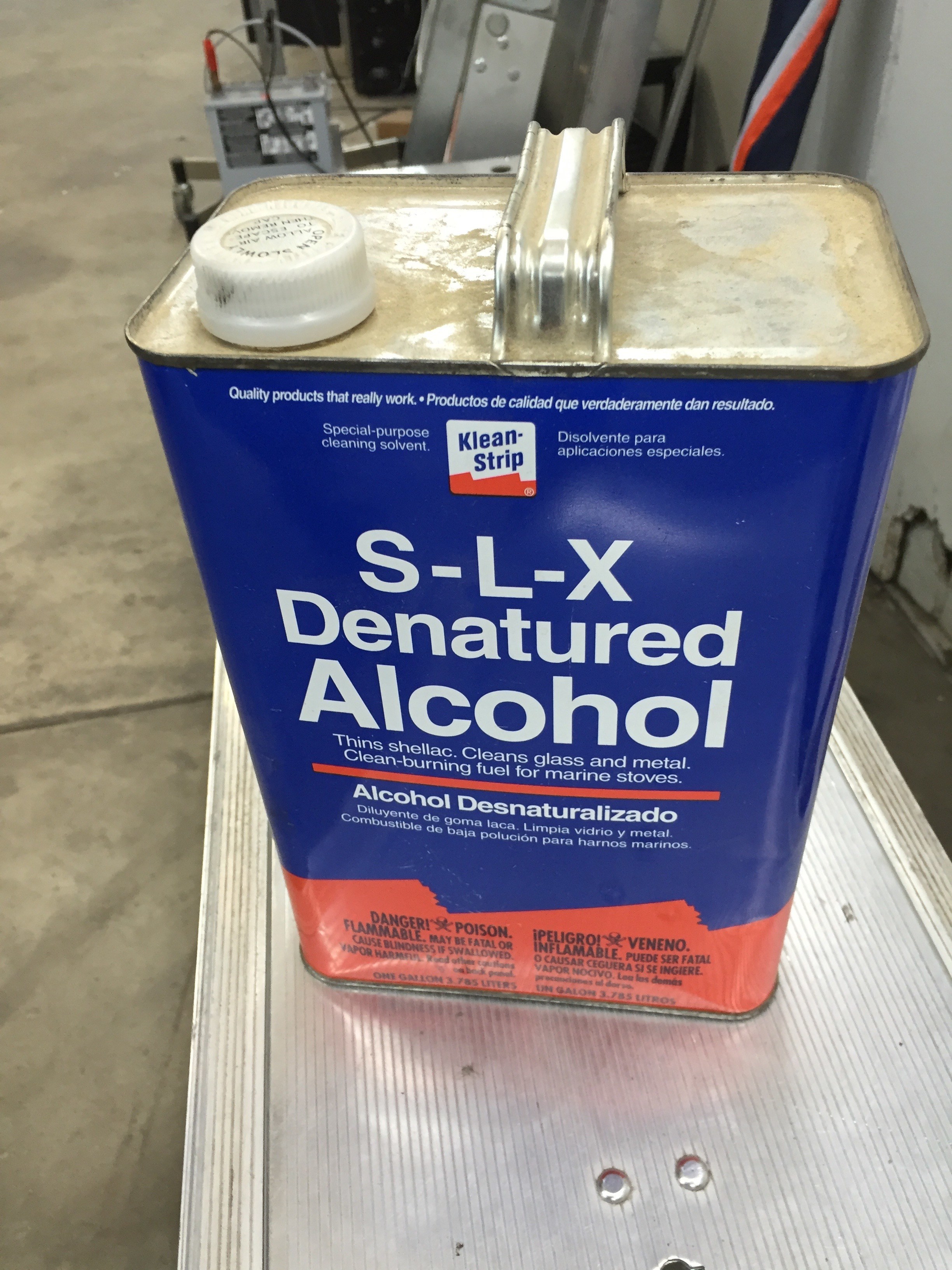 3 kinds of alcohol for glue pull dent repair, which one makes you sick? 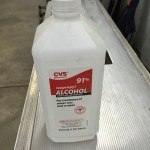 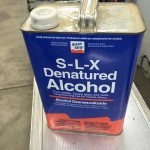 If you are doing paintless dent repair with glue or GPDR, you need alcohol. Isopropyl alcohol is the safest choice, but which flavor? Why is Denatured Alcohol not safe to use?
Going to the doctor sometimes means getting a shot. Prior to the needle insertion into your skin, the area is cleaned with 70% Isopropyl. The percentage is the amount of alcohol mixed with water, or 70/30 ratio.
For removing the bacteria from the skin, the 70% solution is best. For paintless dent repair with glue, 91% is what you want. The higher level of solvent gets under the glue better for tab removal.
When GPDR came on the paintless dent removal scene in 1999, denatured alcohol was the choice of most techs.
It has since been rejected for its poisonous properties.
So what makes it so bad?
Denatured alcohol is Ethanol which you normally could drink, with poisons added to make it not safe to drink. The main ingredient or poison added to “denature” it is Methanol which can cause blindness, coma or death. It is also absorbed through the skin, so even without drinking it, you can be exposed.
Adding Methanol is why it is sometimes called Methylated spirits as you can see from this picture taken by Derek while in New Zealand. 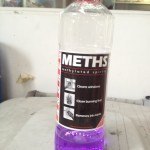 It also has other things added to it, like bitterants, to give it a nasty taste and make you not want to drink it. As you can see, you want to avoid Denatured alcohol if you can, but always wear gloves if you can’t.

Now, since the doctor uses isopropyl, it must be safe right? You should never drink it, of course, and while it is safer than Denatured, it is not without risk. Like Methanol, it is not meant for consumption, nor would you want to. But the real problem can come from skin absorption, or the way this alcohol opens the pores and allows a path to the blood stream.
For example, many people are concerned about the harmful effects of BPA in plastic water bottles. BPA is also used on thermal receipts, the kind you get from a credit card machine.
Hand sanitizer, which often has as its primary ingredient isopropyl alcohol, has been found in a recent study to greatly increase the absorption of BPA through the skin.
This should give you pause when soaking your bare digits in isopropyl all day. My recommendation is gloves, or at the least, be mindful of what you touch right after alcohol contact.
You can find 91% isopropyl at most drug stores, and I recently spotted it in a two pack for less than four bucks at a discount warehouse. 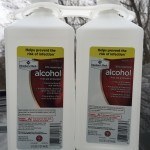